Its been an adrenalin fuelled month for me in both the North and South Hemisphere!
As many of you know, alongside Music, my other big passion is Motorsport – so much so, that we set up Carl Cox Motorsport!
Sometimes it’s hard to find the time to enjoy bike and car racing but just recently we crammed a couple of mega moments in, at different ends of the globe… and I joined the ‘Six Second Club’! 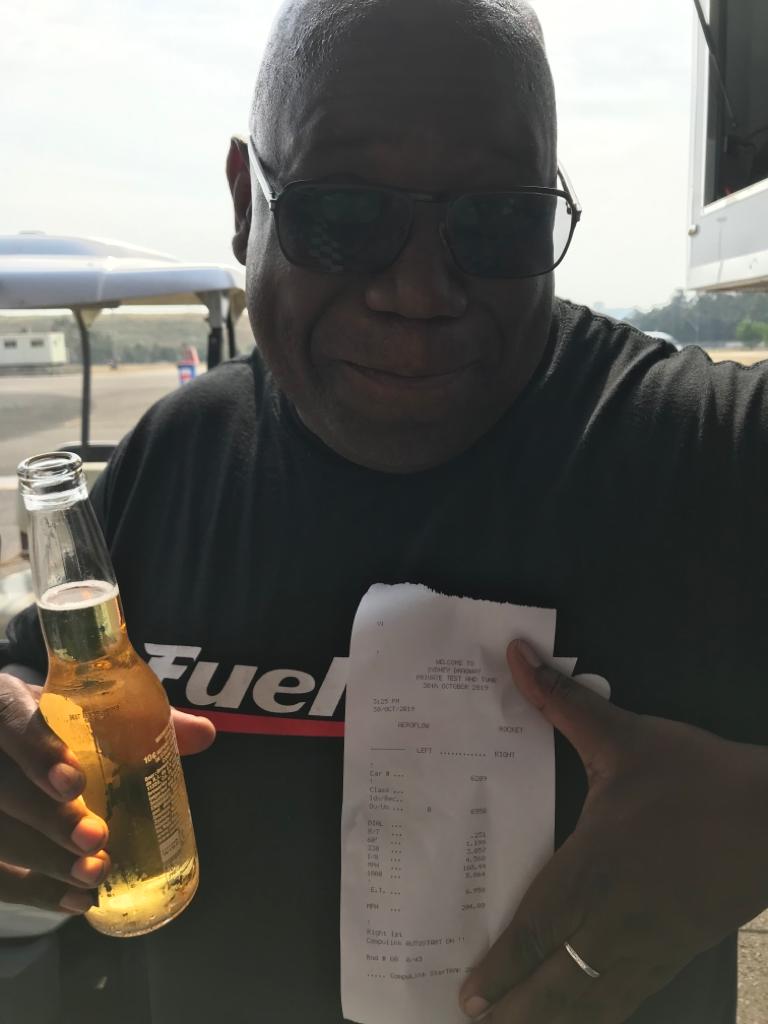 Goodwood is known as a mecca for petrolheads to see historic cars and bikes parade (quickly!) up the legendary Goodwood Hill… and a few of us were lucky enough to get a blast around the actual Goodwood circuit in a whole range of cool cars. We got some fast laps in before the UK weather did its worst, which is why we then flew south… 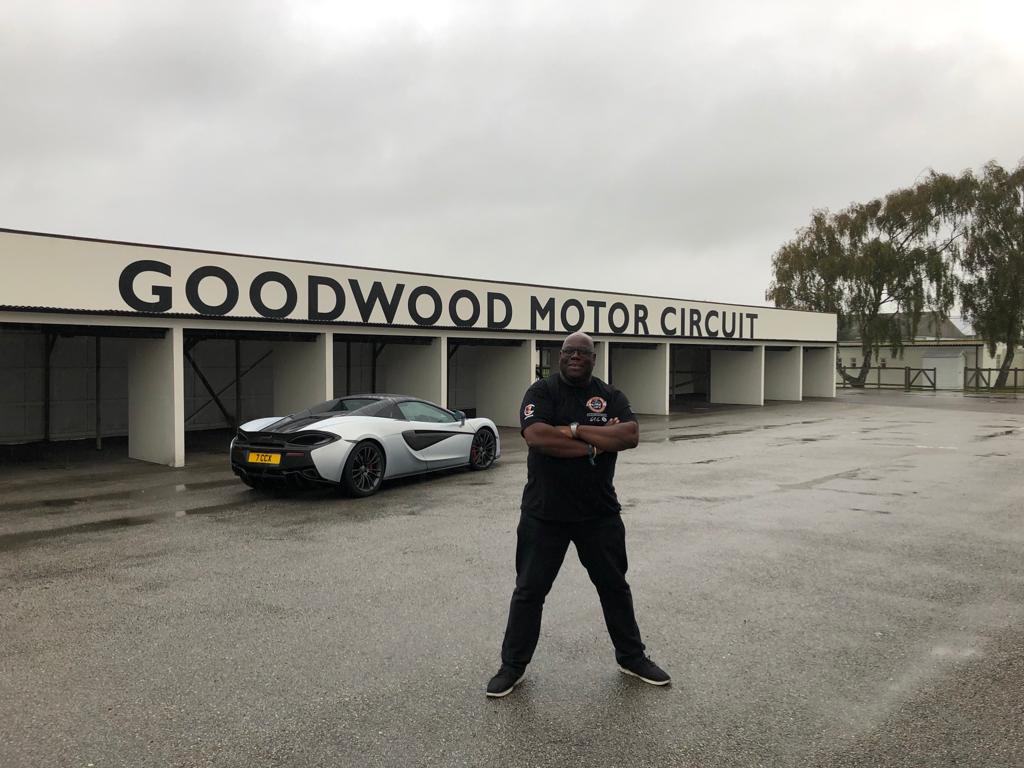 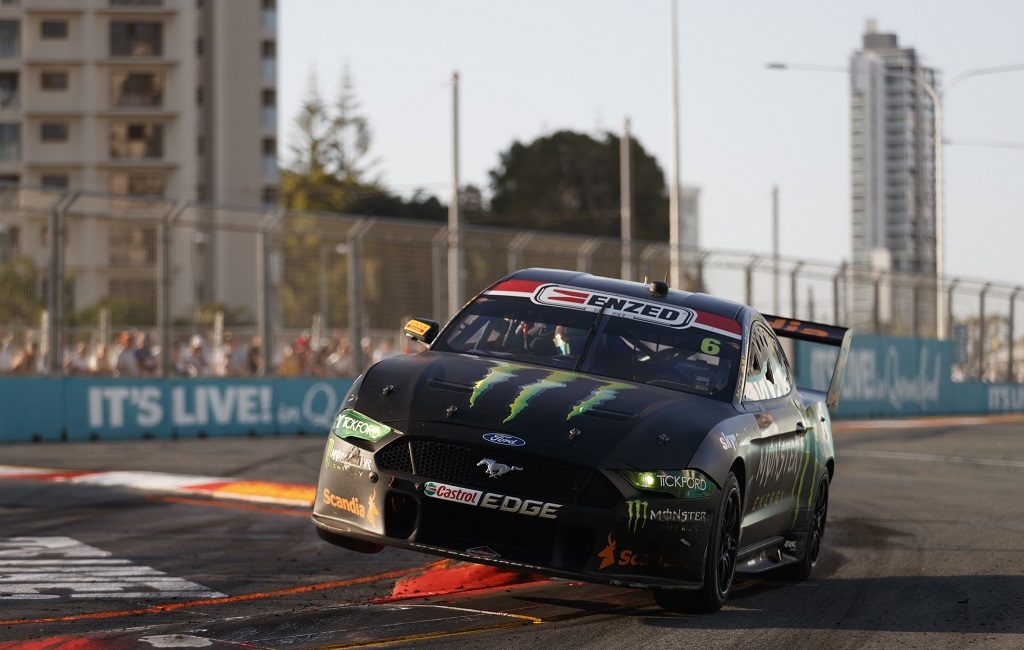 If you escape to Australia you have to go to the Gold Coast! Especially if the Aussie V8’s are on! We caught up with our supported driver Cam Walters who races in the very cool looking Monster Energy Ford Mustang for Tickford Racing at Surfers Paradise. Fast cars, big motors, sea – what’s not to like?

Welcome to the Island

One of my favourite events is the Australian Motorcycle Grand Prix at Philip Island. Not only do we get to see some of the closest racing of the season, we get to hang out at our restaurant Inline4Cafe which has become a place to go for many of the riders and teams.
This year was very special as I got to catch up with the biking legend, Valentino Rossi, and he even led the race for a bit. Theres Life in the old dog yet!

It was also good to spend some time with Remy Gardner, an ultra-talented 21 year old racer who has inherited the racing genes from his dad,
Wayne, who needs no introduction to race fans. 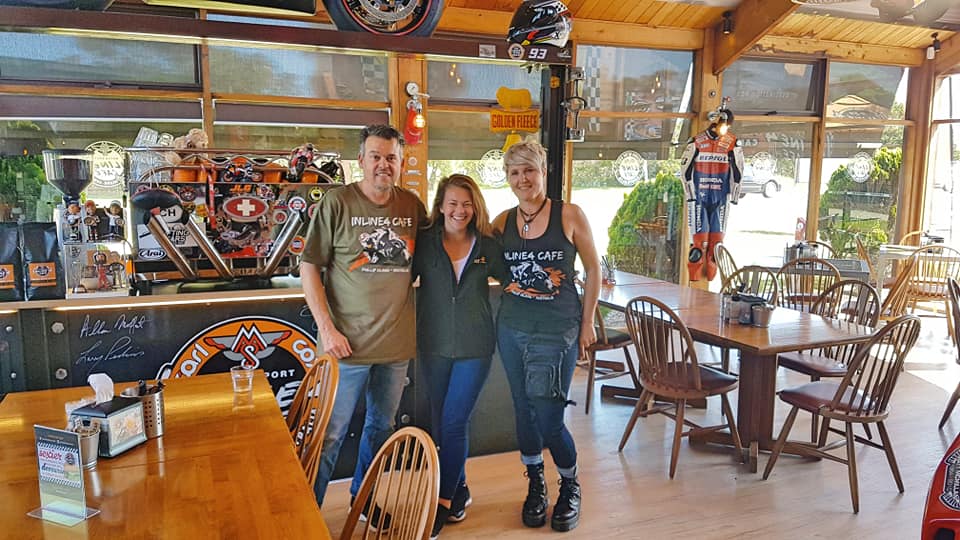 I’ve been hitting the drag strip for a few years now and our Coxy Capri has been getting faster and faster as the guys from Profab Motorsport and Dandy Engines have cast their magic over it. Anyway, bit of an emotional moment but we managed to get in the Six Second Club… yeah I was happy! The time was actually a 6.958 second run over the 1/4 mile strip, hitting 205mph 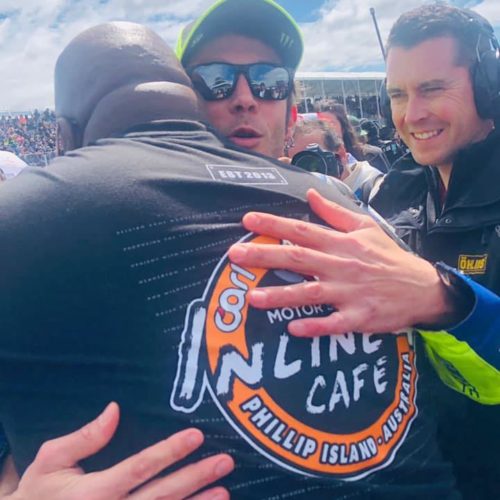 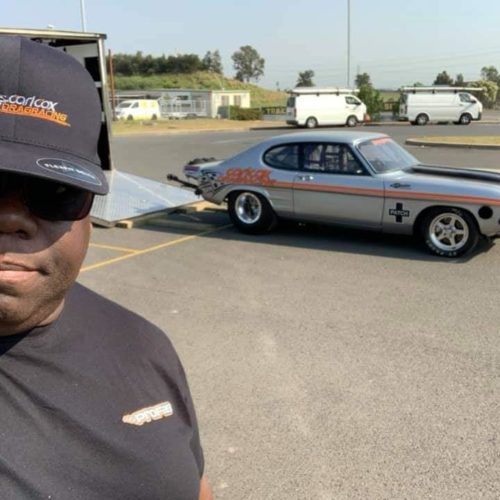 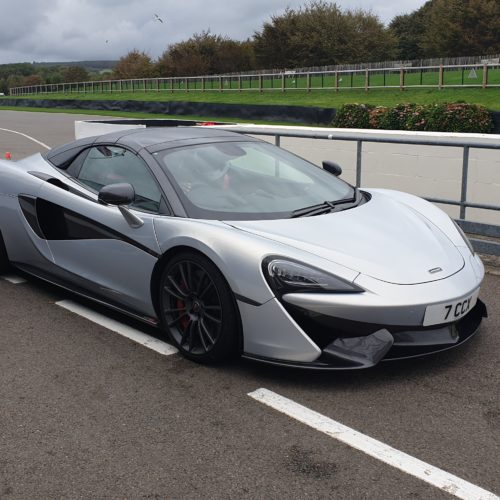 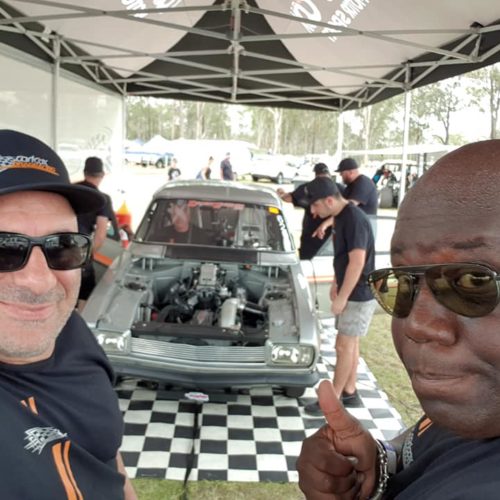 So we crammed it all in! If you like petrolhead stuff, follow us at Carl Cox Motorsport